NPC Tools is a Microsoft® Excel® add-in tool to assist Lean Six Sigma and DFSS practitioners who are working with Non-Parametric and Categorical data. NPC Tools will perform the following:

Note: to determine your version of Microsoft Excel, open the program and select the Help Screen. The version will appear at the top of the dialog box.

Click to download the NPC Tools Installer. You will need to purchase the product in order to receive a license code. 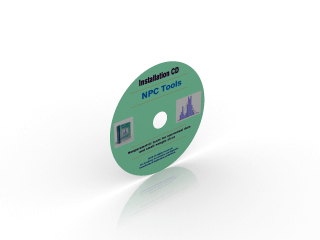 Microsoft, Excel, and Windows are registered trademarks of Microsoft Corporation in the United States and/or other countries.

This website uses cookies, which are necessary to its functioning and required to achieve the purposes illustrated in the privacy policy. By closing this banner, scrolling this page, clicking a link or continuing to browse otherwise, you agree to the use of cookies. Ok